A workstation is a high-end microcomputer designed for technical or scientific applications. Intended primarily to be used by one person at a time, they are commonly connected to a local area network and run multi-user operating systems. The term workstation has also been used to refer to a mainframe computer terminal or a PC connected to a network.

Historically, workstations had offered higher performance than personal computers, especially with respect to CPU and graphics, memory capacity and multitasking capability. They are optimized for the visualization and manipulation of different types of complex data such as 3D mechanical design, engineering simulation (e.g. computational fluid dynamics), animation and rendering of images, and mathematical plots. Consoles consist of a high resolution display, a keyboard and a mouse at a minimum, but also offer multiple displays, graphics tablets, 3D mice (devices for manipulating and navigating 3D objects and scenes), etc. Workstations are the first segment of the computer market to present advanced accessories and collaboration tools.

Presently, the workstation market is highly commoditized and is dominated by large PC vendors, such as Dell and HP, selling Microsoft Windows/Linux running on Intel Xeon/AMD Opteron. Alternative UNIX based platforms are provided by Apple Inc., Sun Microsystems, and SGI. 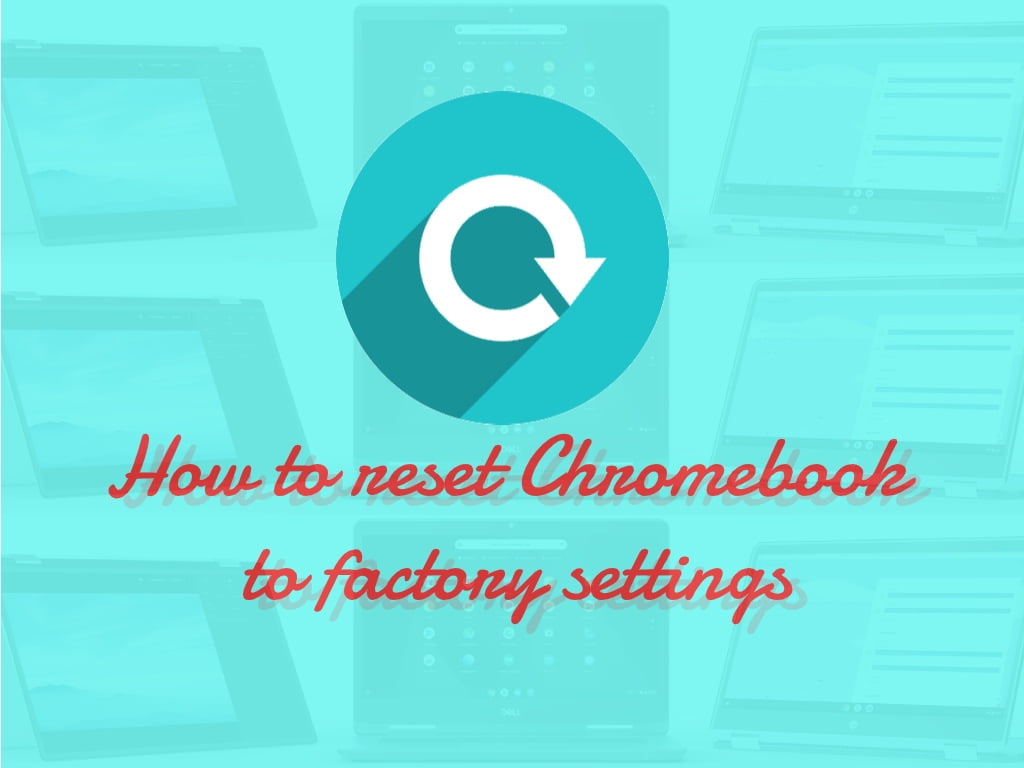