Home
Computer basic
what is a personal computer

A personal computer (PC) is any general-purpose computer whose size, capabilities, and original sales price make it useful for individuals, and which is intended to be operated directly by an end-user with no intervening computer operator.PCs include any type of computer that is used in a “personal” manner. This is in contrast to the batch processing or time-sharing models which allowed large expensive mainframe systems to be used by many people, usually at the same time, or large data processing systems which required a full-time staff to operate efficiently.

A PC may be used at home or in an office. Personal computers may be connected to a local area network (LAN), either by a cable or a wireless connection.
While early PC owners usually had to write their own programs to do anything useful with the machines, today’s users have access to a wide range of commercial and non-commercial software, which is provided in ready-to-run or ready-to-compile form. Since the 1980s, Microsoft and Intel have dominated much of the personal computer market, first with MS-DOS and then with the Wintel platform. 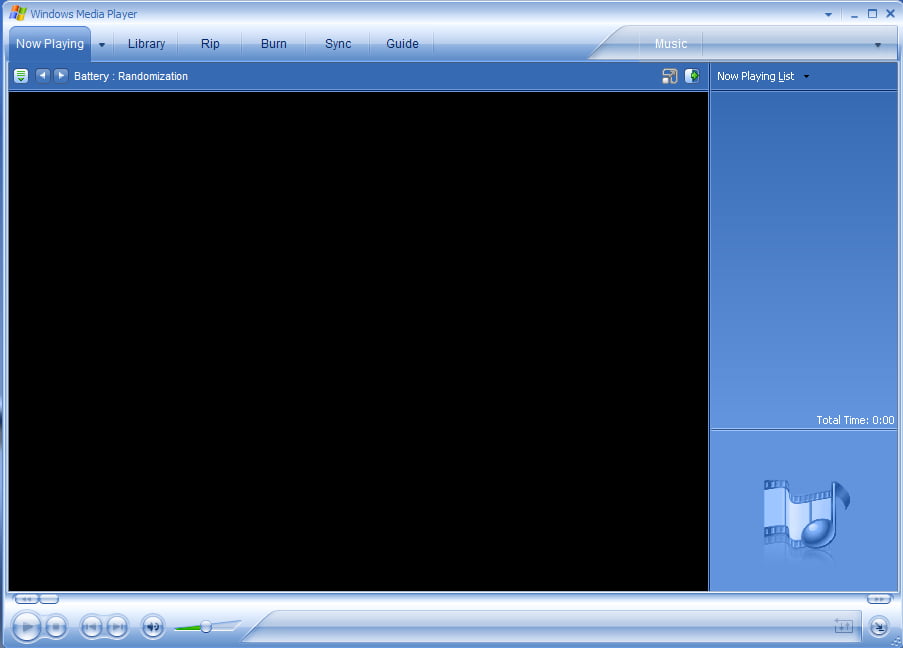