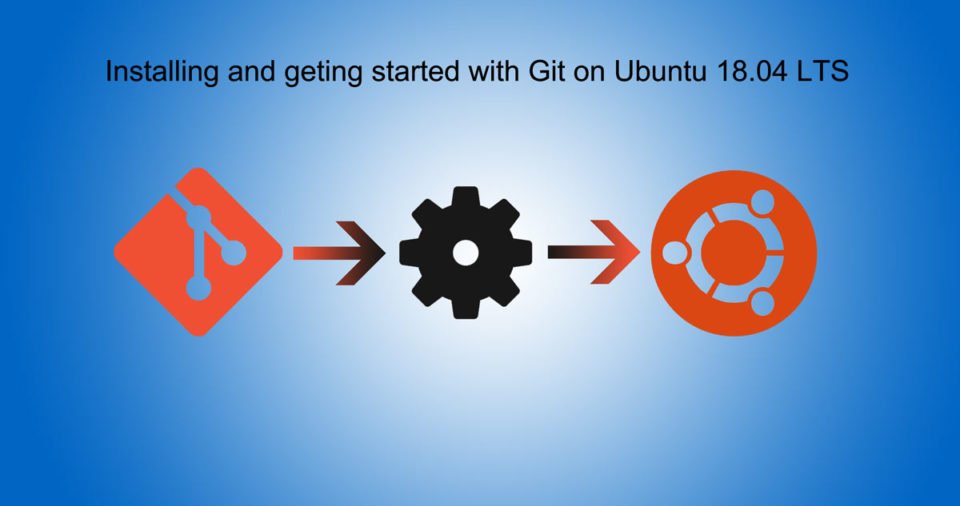 You might have heard about Git, It is one of the most popular tools used as for distributed version control system(VCS). Git is mainly used for source code management (SCM) and has become most widly used system for version control.

Once the above command is executed you are ready to install git on ubuntu 18.04 LTS

Now you will be asked for confirmation to install certain files and size of the files will be mentioned there. Simply press “Y” or “y” and press enter or return key

2.Confirm if Git is installed successfully

One the installation of git is done, It is pretty easy to test if its installed successfully by just typing the command below.

The above command will display the latest version of Git installed on your Ubuntu 18.04 LTS.

Its best practice to setup the Git user just after installation to avoid any kind of error in future. To set the user you need to use following commands

In the above command “username” is the name of user, It can contain spaces as well. “user@email.com” refers to the email address of the user.

Something to keep in mind that git user configuration works user by user basis, what that means is if you have multiple accounts on your Linux system say A and B, User ‘A’ should run the config for user ‘A’ and user ‘B’ should run the same command for user ‘B’.

Now once we are done with all these, lets move to next step

4.View or verify the configuration changes done on the last step

Git command to view the configuration is

That’s the process to install, configure and verify the installation of git on Ubuntu 18.04 LTS. You can follow the steps and achieve the same results.

How To make Pendrive or USB Drive Bootable

3 Books to Help You Create a New Lifestyle that Lasts

3 Books to Help You Create a New Lifestyle that Lasts

How VR-Like Immersive Experiences Can Be Produced For...

These Fitness Tips Help Take Inches off Your...

The Joys of Long Exposure Photography